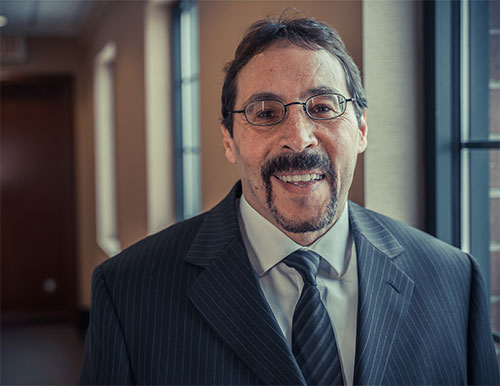 Tony is an independent Financial Consultant and Commercial Real Estate Mortgage Broker who has been with COR Companies since it’s inception in 1998. He has been responsible for coordinating all project financing during his tenure COR.

During his 40-year career in Commercial Real Estate, Tony has been involved in the financing of office, retail, apartment and industrial properties throughout the United States. To date, he has closed over $2 billion of commercial real estate transactions.

Tony’s career began in 1979 with the Pyramid Companies in Syracuse, New York. During his eight years at Pyramid, Tony advanced from an entry level position to Director of Finance, responsible for the origination, negotiation, and placement of all the permanent financing of the regional shopping centers developed by Pyramid. In 1988, he moved on from Pyramid and accepted a position as a Principal with the Widewaters Group, headquartered in Dewitt, New York. During his six-year tenure at Widewaters, Tony was the Partner responsible for the overall placement of all construction and permanent financing of the commercial properties developed. His extensive background in financing, plus his knowledge of the Upstate New York region, brought an offer in 1994 from Dorman & Wilson, Inc., one of the premiere mortgage banking firms in the northeastern United States, to open a regional office in Syracuse, New York.

Tony is a licensed New York State Real Estate Broker. He received Bachelor of Science degree (with honors) in Finance and Economics from the University of Albany. He received his Master of Business Administration from Chapman College in Orange County, California. He is also a graduate of the Christian Brothers Academy High School in Syracuse, New York.