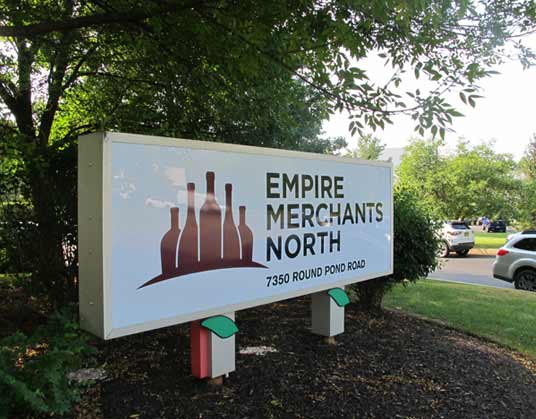 Tony Amalfitano, Director of Operations for Empire Merchants North said: “Working with COR Companies on our Round Pond Road project was a pleasure from start to finish, further enhancing a wonderful partnership.”

“We’re pleased to be with Empire Merchants North in celebrating this great milestone in opening a new, New York headquarters for employee training and sales. It’s a great testament to the work they’ve done and the growth they are achieving. We’re glad to be a small part of their success, and wish them the best in their new space,” said Dennis Hennessy, Vice President of Brokerage for COR Development.